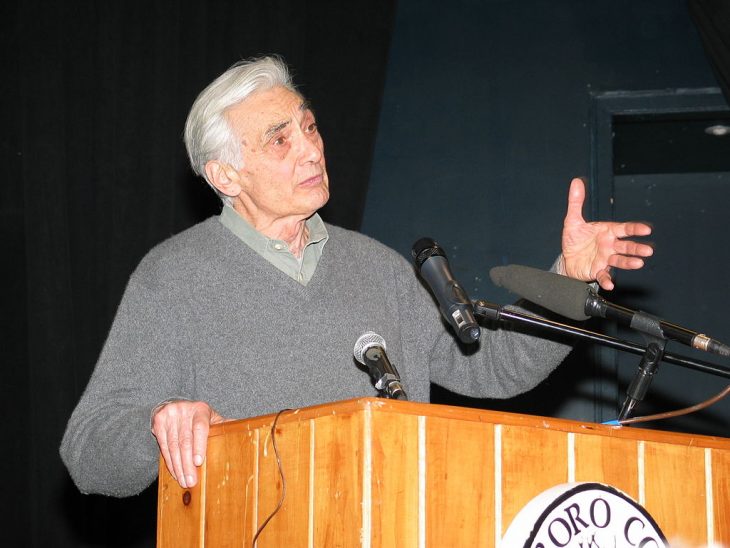 The latest controversy over Howard Zinn’s A People’s History of the United States, brought on by proposed legislation from Arkansas State Rep. Kim Hendren, is at an end. The bill died in committee, so Zinn — and everything by or about him — is still allowed (by state law anyway) in Arkansas public school curricula.