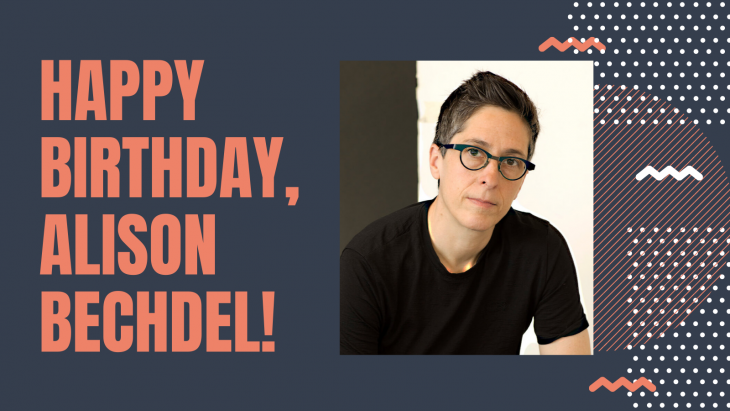 Bechdel is most known for penning the graphic memoir Fun Home, which was later adapted into a Tony-winning Broadway Musical, and her comic strip Dykes to Watch Out For, which ran for 25 year in print and was later published online. Bechdel’s debut graphic novel, Fun Home, was published in 2006 and is about her relationship with her closeted father and her own journey with her sexuality. This year Bechdel reenters the graphic novel scene after nearly a decade away with The Secret to Superhuman Strength.