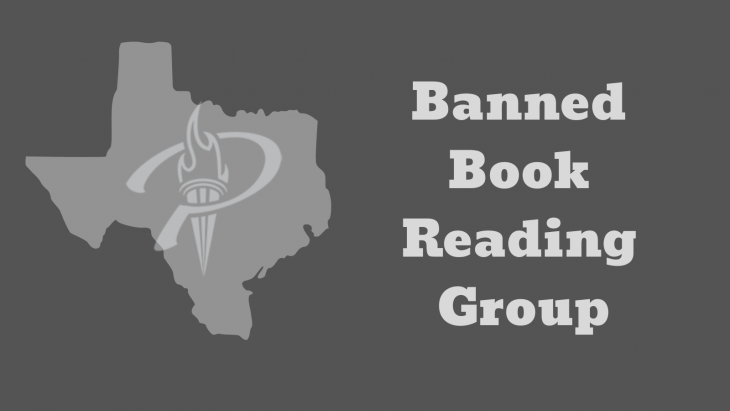 In January of this year the Prosper Citizen Group Political Action Committee (Prosper PAC), a conservative political action group operating in Prosper, Texas, asked the Prosper Independent School District (PISD) to remove a list of 82 books from their libraries on the grounds that they were sexually graphic, violent and inappropriate for children. A group of Prosper ISD parents have created a reading group so they can decide for themselves whether these titles should be removed from Prosper schools. One of those parents is Holly Lister Draper who in February posted a review of one of the books from the Prosper PAC’s list, The Pants Project by Cat Clarke, on her Facebook page.