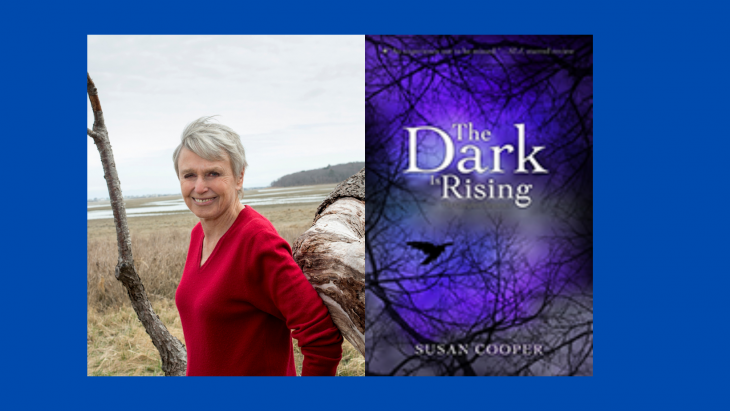 Cooper’s work was heavily influenced by her childhood. She grew up in a war torn England during World War II. She recalls spending many nights as a child in her family’s bomb shelter, falling asleep to the sound of her mother’s voice telling her stories. Because of the strict curfew after dark, she spent a lot of time indoors, devouring any books she could get her hands on, especially fairy stories. Cooper attended university at a time when C.S. Lewis and J.R.R. Tolkien were teaching at Oxford, and the English curriculum was shaped by the two famous novelists. Although she never knew them personally, she and her classmates learned to “believe in dragons”, thanks to the wild imagination of these two men.