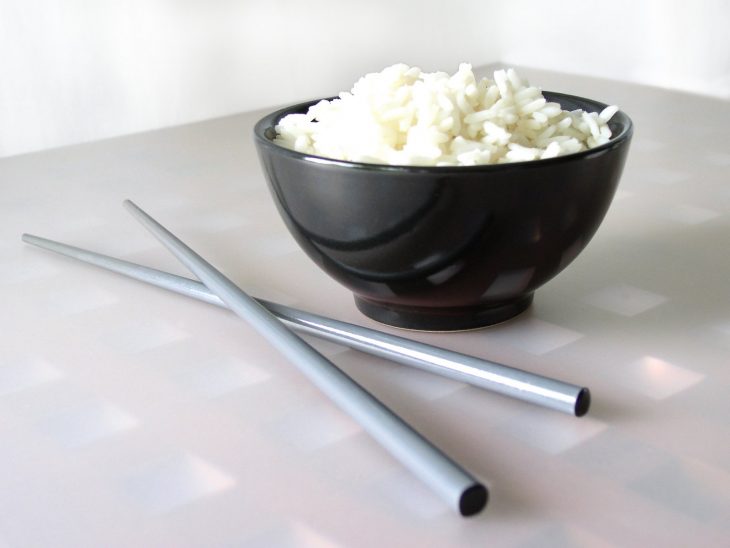 Pro tip number one: Pick a word any word – except maybe the hash tag #MeToo. The Me Too Movement, founded by a Black American woman named Tarana Burke to encourage empathy and empowerment for sexual assault survivors, became ubiquitous online and off-line in 2017.  In China, women have been using the coded phrase “rice bunny” (米兔), pronounced as “mi tu” to get around would-be censors who would shut down conversations online about sexual harassment.