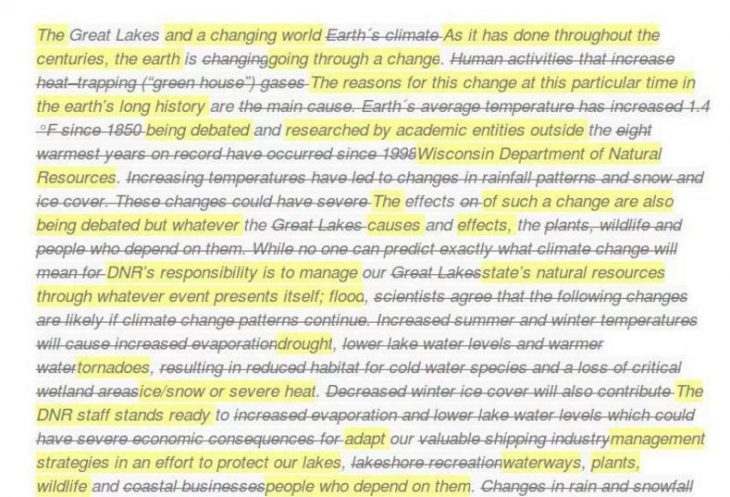 On the EPA’s website of the Office of Science and Technology, the word ‘science’ has been removed from its mission statement. At the University Of California San Diego, Massachusetts Institute of Technology, and the University of Michigan, scientists are voicing their concerns about their ability to do their jobs threatened with draconian budget cuts at the Federal level, and the specter of vanishing data sets in Federal repositories. Neither has become a reality, but awareness and action are needed on both fronts.