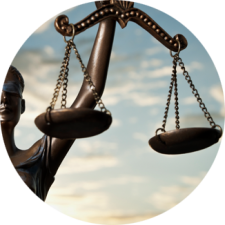 Katie Chamberlain Kritikos: The impetus for this talkback was the controversy surrounding the publication in January of this year of a children’s book called A Birthday Cake for George Washington. Because critics instantly condemned the book for its depiction of smiling slaves, publisher Scholastic Press withdrew the book and halted its distribution.

This withdrawal encapsulates the shifting social context of intellectual freedom in the United States. Traditionally, free speech advocates decry any attempt to suppress expression. A growing emphasis on social justice creates tension between the foundation and the future of intellectual freedom. This post considers the recent controversies over children’s books, trigger warnings, and free speech online to explore this crossroads of information policy.