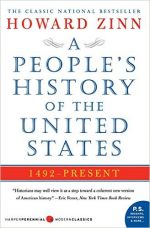 Legislation just proposed in Arkansas this week would ban books by or about Howard Zinn from all public schools in the state. The bill, submitted by Representative Kim Hendren, would prohibit any public school district or charter school from including anything written by the controversial Boston University professor between 1959 and his death in 2010.