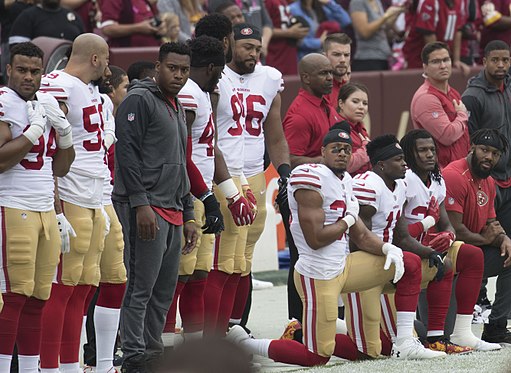 Do the NFL’s new no-kneel policy and the sudden cancellation of ABC’s ‘Roseanne’ reboot cancel each other out? What are the limits of free speech in a free market? 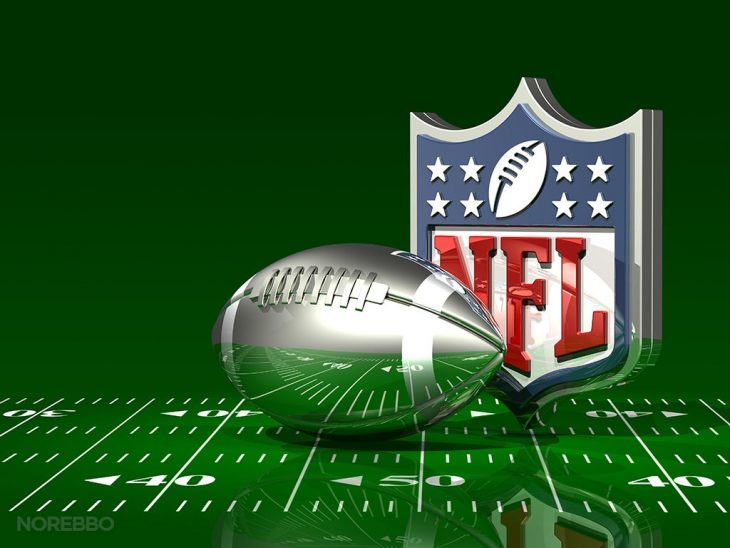 What is missing from much of the controversy is the real reason that NFL players are choosing to protest during the national anthem. Just as Rosa Parks’ protests were not about buses, these protests are not about the U.S. flag or the national anthem. They are, instead, about systemic racism, police misconduct, and the need for change in a country where it seems the only people free to exercise their First Amendment rights are white, male, and straight.