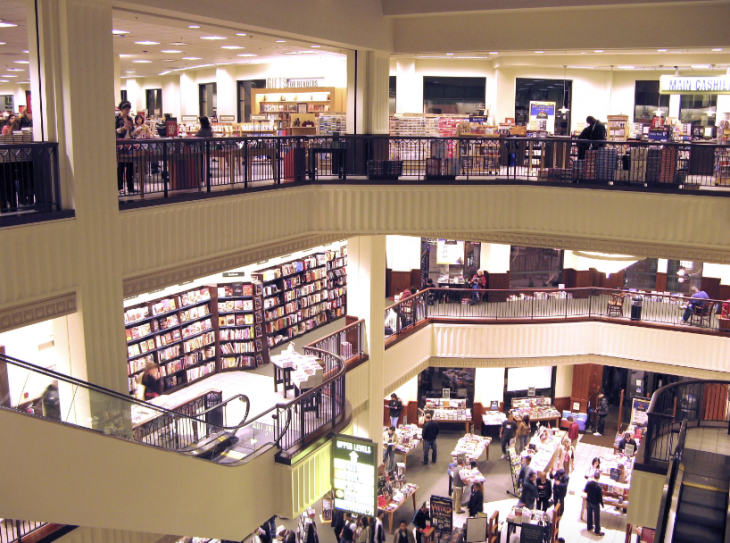 BISAC headings have made their way into public and school libraries as well. A 2013 Knowledge Quest issue on the “Dewey Debate” provides a good intro to the “Dewey or don’t we” debate in school libraries, and many public libraries have made news for their move toward the “bookstore model,” what is often called a more patron-friendly approach than the Dewey Decimal System.