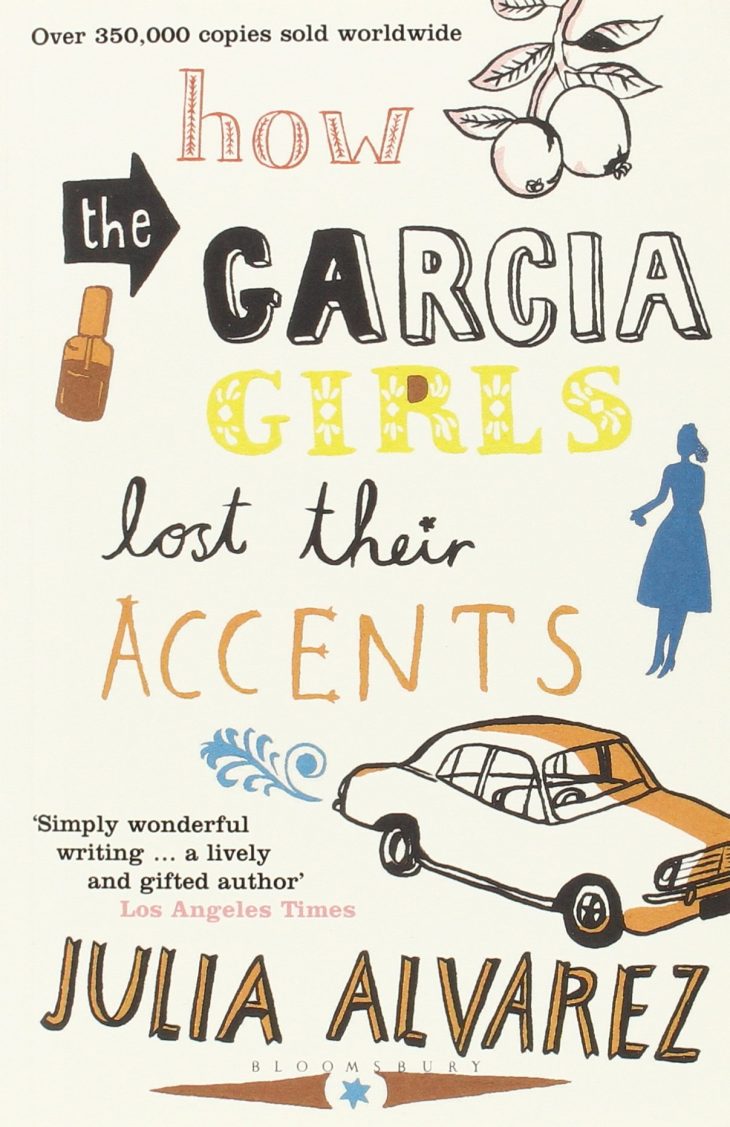 Like many important authors, Alvarez is no stranger to controversy. Her two most famous books, ‘How the García Girls Lost Their Accents’ and ‘In the Time of Butterflies,’ have both faced multiple challenges. The former is most often challenged for sexuality, while the latter was once apparently challenged ‘because it was a considered a ‘security risk’ because one of the characters drew a diagram of a bomb.’