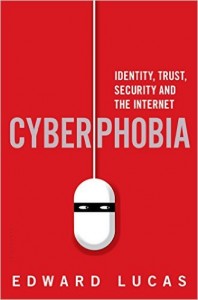 This is the second post of my in depth review of Edward Lucas’ book, “Cyberphobia” 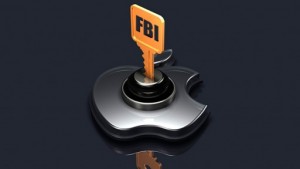 A new article out from The Atlantic examines whether privacy is becoming a partisan issue. Traditionally, digital privacy has been an issue that people from across the political spectrum have been able to come together to support. Between lefty people concerned about civil liberties and people on the right concerned about government encroachment, privacy is one of the issues that has been consistently able to attract strange bedfellows in Washington and throughout the country. However, the recent case between the FBI and Apple has shown that when the question gets reframed, support for digital privacy can drop like a stone. 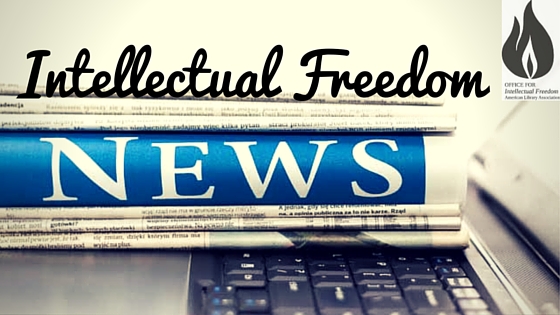