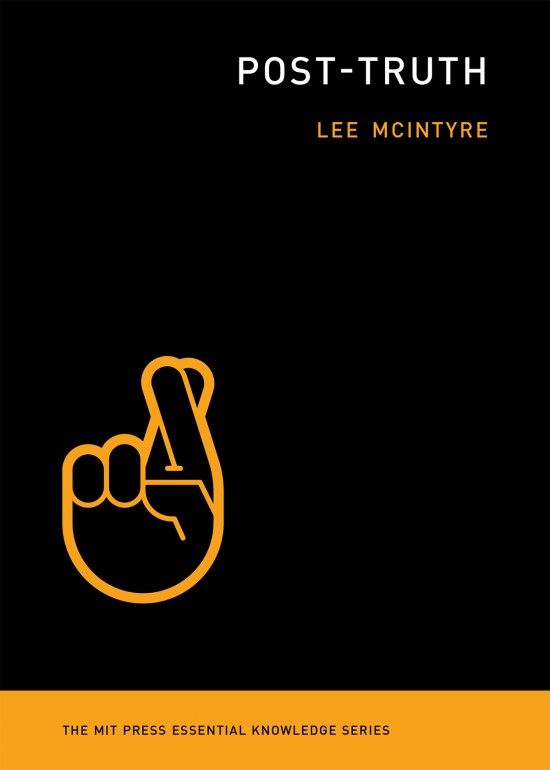 According to Lee McIntyre, Research Fellow at the Center for Philosophy and History, Boston University, we are now living in a post-truth society. McIntyre believes that post-truth is an attempt to compel someone to believe in something whether evidence exists for it or not. One memorable example: Donald Trump claiming his inauguration crowd was larger than Obama’s crowd even though photographic evidence indicated otherwise.