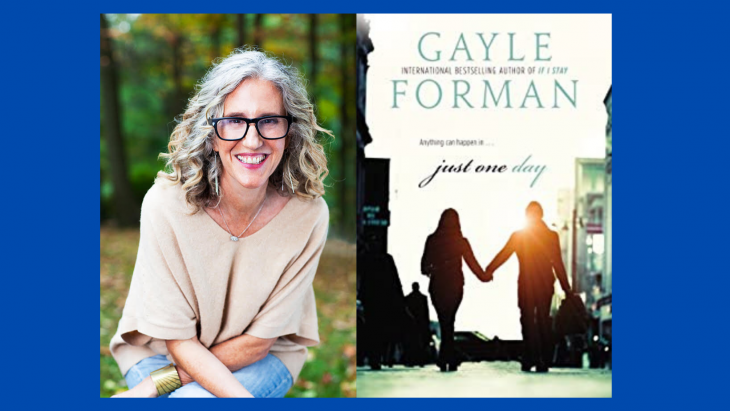 Forman was born on June 5, 1970 in Los Angeles, California. Though she says she’s been a writer since she could form her letters, she began her formal writing career as a journalist for Seventeen magazine, then moved on to freelancing for several other major magazine titles. She began writing novels when she was 34, and published the award winning If I Stay in 2009. The book catapulted her into the spotlight, earning a spot on the top of the New York Times Bestsellers List, and winning the New Atlantic Independent Booksellers Association (NAIBA) award in 2009 and the Indies Choice Book Award in 2010. If I Stay went on to be made into a movie in 2014, starring Chloë Grace Moretz.