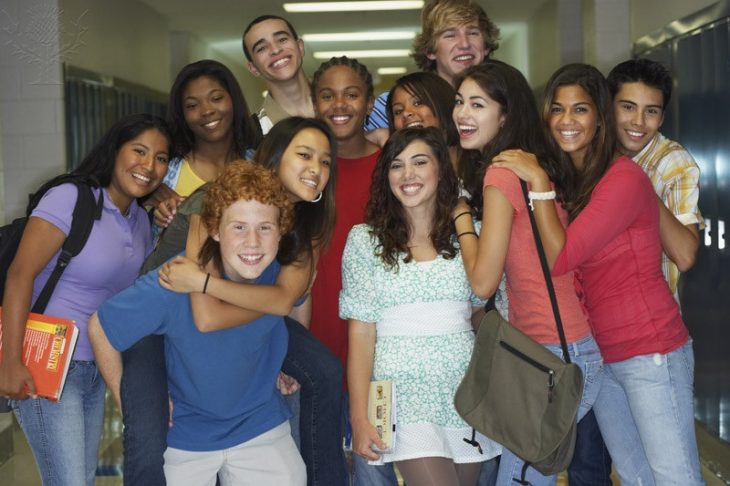 On June 26, 2017, hearings began in the U.S. District Court for Arizona to decide the fate of Tucson’s Unified School District’s Mexican American Studies program. It has been seven years for this educational program to get its day in court. That’s at least two generations of high-school students, who because of narrow minded political concerns, were denied the right to study their own origins.