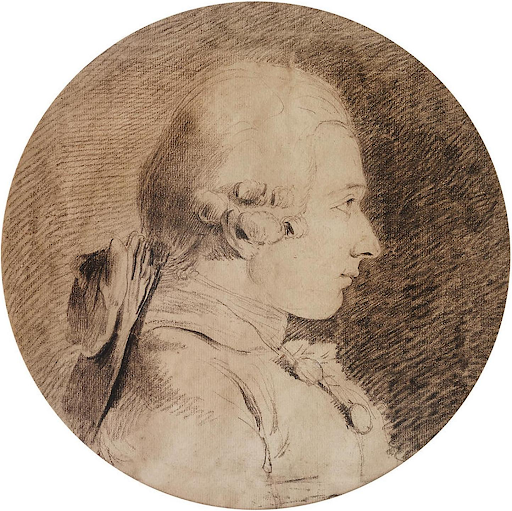 The works of Donatien Alphonse François (1740-1814), better known as the Marquis de Sade, were banned nearly-immediately upon publication by both the King of France Louis XVI and Emperor Napoleon Bonaparte and remained so for over two centuries. Combined, his books have been banned for nearly 1000 years (more than 200 years apiece). Who was the man alternatively called the “Divine Marquis” and the author of the “most abominable book ever engendered by the most depraved imagination?”