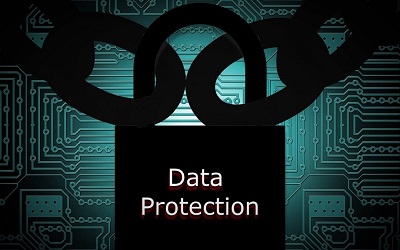 Just as the FCC moved to hand large swaths of authority over the internet to corporations by nullifying Obama-era regulations, the United States also made a largely symbolic gesture by withdrawing from the Paris Climate Agreement. The response by both public and private entities in the U.S. following the withdrawal from Paris may hold clues about the effect of the GDPR on internet privacy here in the United States.