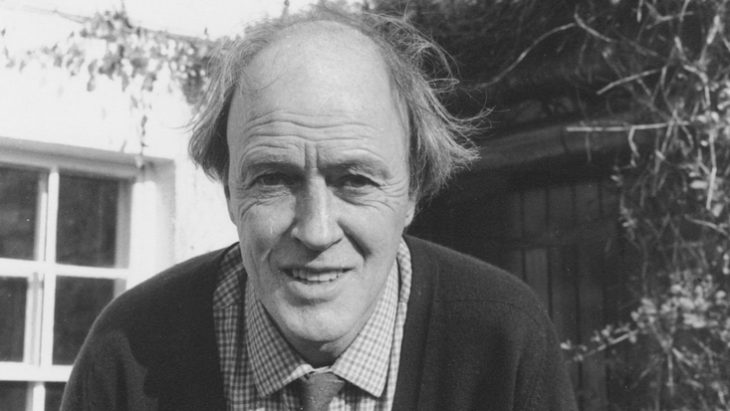 In early December 2020, news outlets reported on a statement made by the Roald Dahl Story Company (RDSC). At some point, Roald Dahl’s family quietly issued an apology on the official Roald Dahl website, denouncing the famous children’s author’s anti-Semitic views and statements. They made it clear they do not condone Dahl’s views, and they lament the “lasting and understanding hurt” these comments may have caused the Jewish community. The official statement also implies that his prejudicial comments were not in keeping with the beloved man they knew, even though Dahl’s comments were made very publicly and with no remorse, even towards the end of his life.